The new toy safety standard strengthens the regulation of the safety and quality of toys sold in China. The standard has been implemented since January 1,2016.

Over the past decade, China has promulgated more than a dozen toy standards, covering all types of toys. The majority of enterprises need to strictly abide by national standards, based on the fierce competition in import and export trade. Another important change in the new national standard for toys is to increase the content of plasticizer in toys. Although not every toy contains plasticizer, but in general, some of the softer toys are made of plastic, and this kind of toy may contain plasticizer. If the plasticizer in the toy exceeds the standard, it may cause unexpected harm to the child.

Sentu will strictly abide by the new national standards issued by the General Administration of Quality Supervision, Inspection and Quarantine of the People's Republic of China and the National Standards Committee of the People's Republic of China, focusing on the development of educational toys, children's toys that bring safety risks to children. 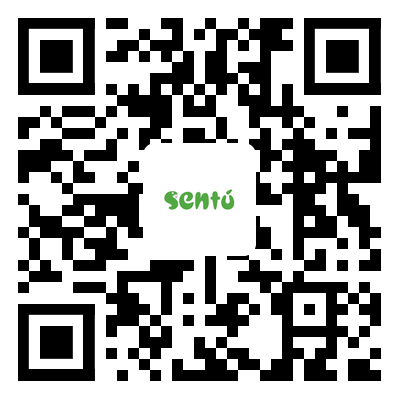